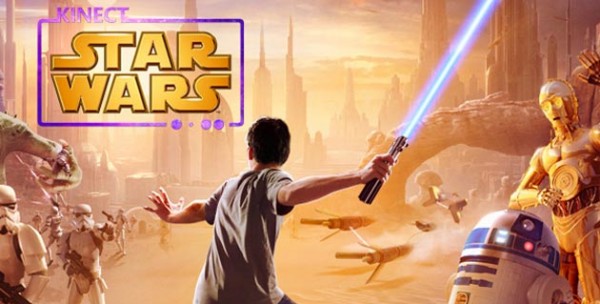 The Xbox 360 Limited Edition Kinect Star Wars bundle promises to have hours of immersive game play. You will be the envy of everyone in the Galaxy…ok, maybe your block with this custom RD-2D Console that is both sleek and stylish.  The controller looks like C-3PO’s personal controller with its reflective gold case and colored buttons. The amazing Star Wars Video game allows you to use the Force, like never before in hours of immersive game play. The console boasts a large 320GB hard disk with plenty of disk space to hold all your favorite games. Star Wars fans and Xbox fans alike are sure to love this game.

Use the FORCE
…as train to become a Jedi Master using your Light Saber to fight other players, mastering the Force using Force Moves, piloting a one of the most iconic ships in the Star Wars Universe, get on a Speeder Bike, become a champion Pod Racer and so much more. Share your experience with other players through Co-Op, Competitive or Duel modes. All of this WITHOUT  a controller! 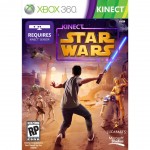 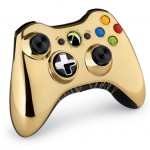 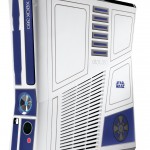 All Images, Characters, Logos, Hardware and I.P are property of Microsoft, Lucas Arts and Terminal Reality. AC does not own any rights to them.