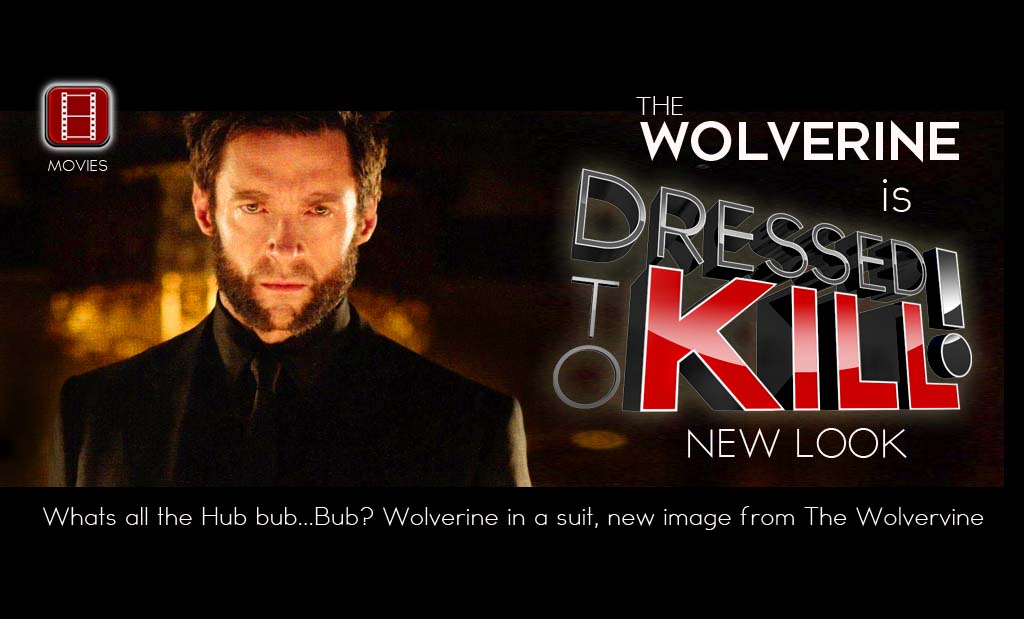 Wolverine is Dressed to Kill! New image from “The
Wolverine”

The internet is buzzing from these new images that were released from the long awaited movie “The Wolverine” starring Hugh Jackman. The movie which is not a “prequel” and is set after X3  and has a rumored release date in the US for July 26, 2013.

For you 80’s comic fans Mark Bomback and Christopher McQuarrie (The Usual Suspects) wrote the script with more than a few cues from the Marvel Comics team of Chris Claremont and Frank Miller who created the Wolverine Miniseries. A loose synopsis is : Wolverine goes to japan, falls in love, kicks major ninja ass and tangles with the Silver Samurai. Even if they just show that…it should be pretty kick ass. Word around the camp fire is that Hugh Jackman with this movie will do what Robert Downey Jr did for Iron Man.

The movie will be Captained by James Mangold (Night and Day) and of course will have Hugh Jackman reprising his role of the outsider “too good to be bad/ too bad to be good” anti-hero Logan aka The Wolverine. Famke Jannsen is also *rumored to make a cameo.