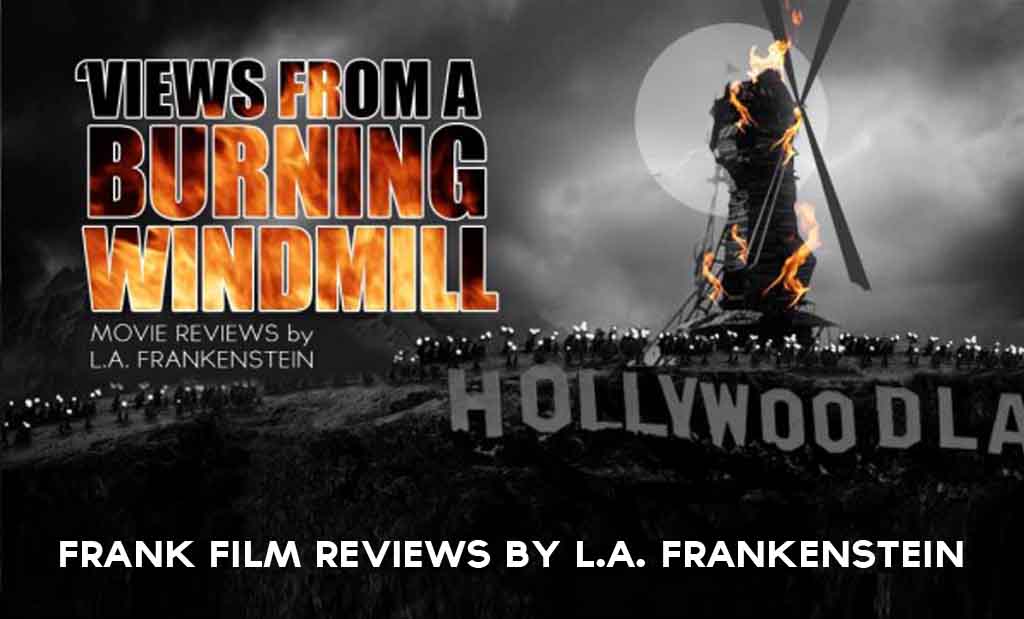 SYNOPSIS: You know you have a problem when your live action, big budget Hollywood movie is actually “dumbed down” from the COMIC BOOK and CARTOON that spawned it.  This sort of “you just have to turn your brain off” moviemaking is what I most hate about the modern state of cinema.  The action is dull, shiny, and overly CGI/Green-screened, so that the laws of physics no longer apply.  The characters are stereotypes or bland, one note tough guys played by prettyboy (and girl) actors with talent made for toothpaste commercials.  On top of all that, they’re usually full of “‘Merica, Fuck Yeah!” flag waving nationalism and strained, juvenile humor.  Oh yeah, the plot…The Joes are branded terrorists and nearly wiped out because the President is actually evil Cobra conspirator Zartan!  The few Joes left will have to meet Bruce Willis, do some other stuff and save the President…who for some reason has not been killed by Cobra despite being the one man who can spoil their plan by just being alive.  This movie is highly recommended for Michael Bay fans and anyone who doesn’t understand what I mean when I say they’re part of the lowest common denominator.