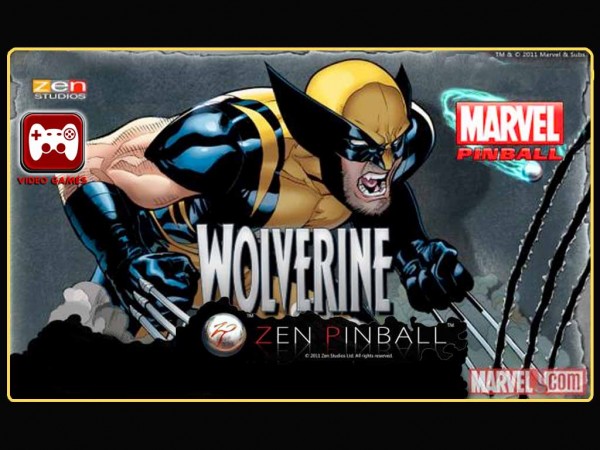 This just in from Marvel: Our favorite “Adamantium Clawed Canadian” will be featured in one of four iOS and Android mobile game downloads and will be on sale til May 7th. Marvel.com will have four Pinball Table apps by Hungarian Game Company Zen Studios, for only $0.99! That’s one dollar off of the usual retail price of $ 1.99!

“Are you ready for this bub?” SNIKT

Check out the Trailers and Screen Shots Below! All Images, Characters, Logos and I.P are property of Zen Studios and Marvel Comics. AC does not own any rights to them.