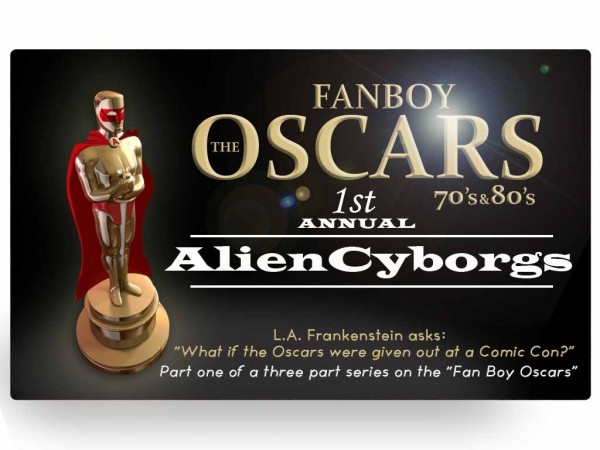 Good Evening…Submitted for your approval, a “What If?”… an “Elseworlds Story” …a trip into the Holodeck…whatever you want to call it. 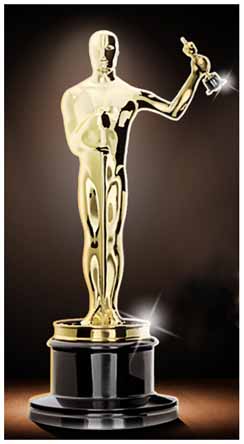 and the "Picard" goes to…

What if the Oscars were voted on and given out every year at Comicon? What if, instead of The Academy of Motion Picture Arts and Sciences, it was some kind of genre lover’s group? Probably a secret council, or a fellowship, or maybe an elite international assemblage of…geeks I guess. There could still be an Oscars ceremony, but now they’d be called the Picards, or the Prof X’s or something else to make us chuckle at the statue’s similarity to a naked Patrick Stewart.
Billy Crystal wouldn’t be let in the building as each year Kevin Smith would get on stage, rant for a while about “how fucking cool” each movie was and then we’d watch all five Best Picture nominees in a Mountain Dew&Smirnoff fueled marathon before awarding the Stewarts?(Stewie’s maybe?) It’d be a party so big that damn “yub nub” song would kick in! (Something that happens as a natural force of the universe during mass moments of pure joy…There are reports of Yub Nub echoing through the streets of NY when Osama Bin Laden was killed, hours before anyone knew it actually happened. Why my own grandfather still swears that he first heard the song on V-J day. It’s true, look that shit up!)

(A note about bias and ranking…I’ve tried to be as objective as possible with this list, so it reflects a pretty honest representation and not just my obsessions with a particular franchise or company. That list would, of course, be Troll shit, and the sewers of the forums are already cracking under the weight of the exploding river of Troll shit. In fact there are a couple of Best Picture “winners” below that I don’t even like. When choosing Best Picture, I took into consideration box office, critics rating, geek obsessiveness, and sustainability…also, I tried to imagine what the actual voting or response to each movie would have been if I really were there in that year polling at Comicon. Example: In 1988, Beetlejuice was HUGE! Everybody knew what it was, and most people loved it. Akira came out the same year, but who saw Akira in the theater? Japanese guys, that’s who. On this side of the Pacific, you probably saw it on a vhs that your Robotech obsessed buddy shoved into your book bag while swearing it’s the coolest thing he’s ever seen. Alternately this list has cases where a movie will be higher because it didn’t do as well theatrically, but is truly obsessed over now, while the same year may have a big hit that’s no longer very well regarded. Always remember, Batman and Robin made money. On paper it’s a success. Now, how many of you would line up at a carnival to buy a $20 ticket at my Punch Joel Schumacher booth? I’m seeing a lot of hands go up!) (talk about a long winded parenthetical, huh?)

OBVIOUSLY it’s impossible to know exactly how people would have voted, and nobody’s calling this list fact…it’s just a list…it’s supposed to be fun…I hope you dig it!

FYI: I’m starting in 1977…the modern age of blockbusters, the Silver Age, whatever you want to call it…but if’n y’all demand it, maybe I’ll go back through and do the whole of the Oscars, though the picking were slim in some decades…the ’30’s just aren’t known for an abundance of space operas)

...and remember, its an honor just to be nominated. 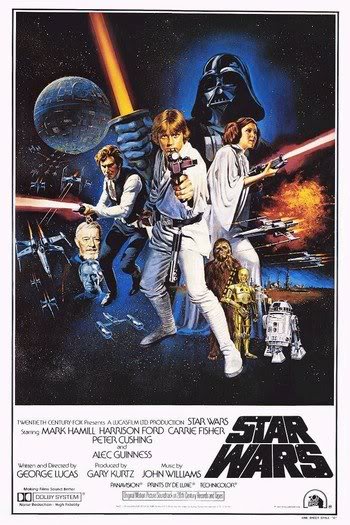 Nominees:
Close Encounters of the Third Kind
Suspiria
Wizards
The Spy Who Loved Me

Honorable Mentions: Shockwaves  –  Eraserhead  – Capricorn One
– Kingdom of the Spiders 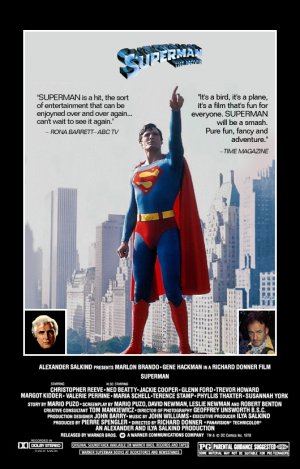 Nominees:
Dawn of the Dead
Game of Death
Lord of the Rings
Invasion of the Body Snatchers

Honorable Mentions: Magic  –  Attack of the Killer Tomatoes
Five Deadly Venoms  –  Up in Smoke  –  Watership Down 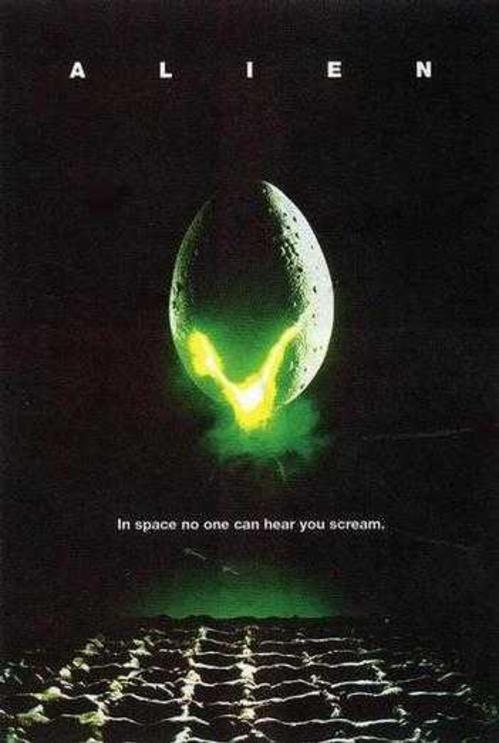 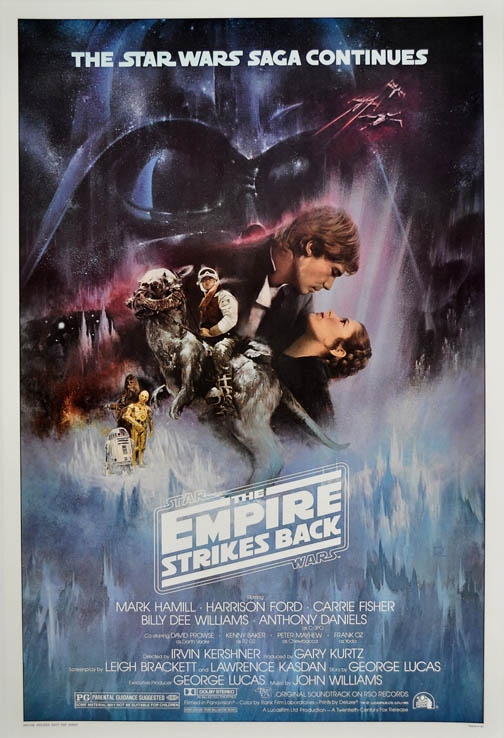 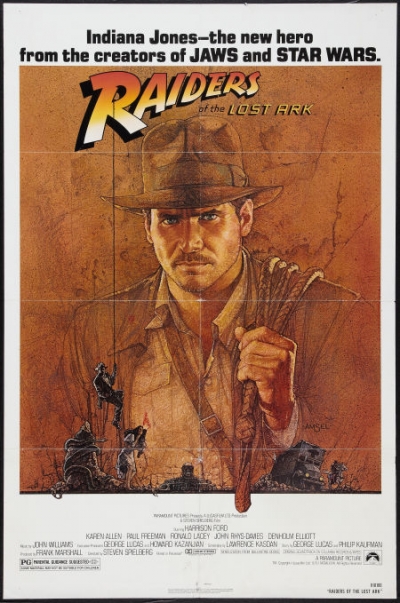 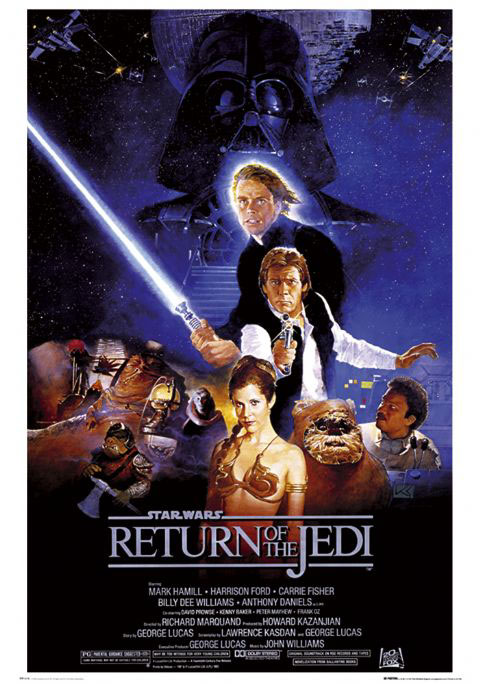 1983 Best Picture: Return of the Jedi