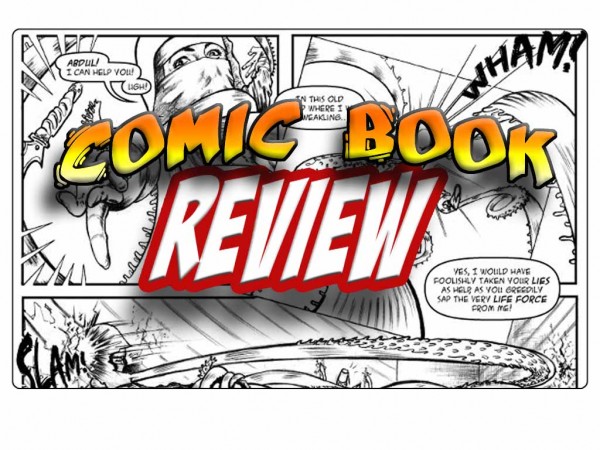 I read a lot of comics…a LOT of comics. Not everything, but a lot.

Why? Mainly, because I’m bored and I like to read. The majority of the books I read have been my personal staples that I’ve been reading for over twenty years…even that bad stint in the 90’s.

I mostly collected Marvel and DC and some sporadic Wildstorm books. I read titles like: X-Men, Fantastic Four, Avengers, Some Superman, Some Justice League and sometimes Wonder Woman, Spider Man and Batman (depending on the artist).

Somewhere down the line I got bored and I realized that I was just reading just to read, which is fine because reading is fundamental n’shit. However things change, the writing, the art, the whole art of storytelling has become more sophisticated. Things have gotten more engaging and I have gotten less engaged and I find myself wondering why I still read what I read.

I’ve always loved the X-Men whether they it be Uncanny, Astonishing, New, Legacy, objectiveless, what have you. Do I still lament for the days of the 80’s Claremont saga…yes. Am I ever going to get that back…no. And that’s okay; it’s called natural progression which the X-Men have gone through organically in recent years (in my opinion).

I was never an Avengers fan till Bendis took over. He brought the franchise into the 21st century and made additions to the team which by my opinion was ingenious. Spider-Man and Luke Cage? On the same team? Wolverine…a bit of an overkill, but still awesome. Do I think that his entire run was plagued by the “events”…yes, but it is what it is.

Somewhere along the line I just got bored and then I started picking up more things to read to fill that gap. Like a crack head who’s decided that Crack isn’t good enough for him and starts doing Meth, constantly looking for that next fix. So I got into Fables, I started reading Chew, I liked Elephantmen, got caught up in the post-Bendis Daredevil run, Ex-Machina, Scalped, The Walking Dead. All the aforementioned have substance for my time and dollar; I get the fulfillment of actual novel at an illustrated chapter a month. Some would say “Gee, why don’t you just read actual books if you want substance?” well maybe because I don’t fucking want to! I expect more out of the genre of comics.

Case in point, as of 1/19/12 I read two Marvel books that came out on the day and both written by Brian Michael Bendis. As a fanboy I bitch and moan just like all the others, but when it come down to it Bendis is an awesome storyteller and we all know it, BUT…the difference in writing in Moon Knight # 9 and Avengers # 21 is shocking. Granted, they’re two different books and two different approaches to the overall theme, but Moon Knight # 9 was the winner here, while Avengers # 21 left me wanting. Moon Knight has been building on the same storyline for the last eight issues (a little long in the tooth for me, but still keeps me emotionally evolved), while Avengers seemed to not do anything but progress the storyline as the team gets their ass beat unceremoniously.

In fact it’s a rare occasion that the Avengers lay the smack down on somebody (although they did in their recent annual against Wonder Man and his Revengers). However, I only would’ve bought Avengers #21 just to complete the collections of the issues thus far as opposed to waiting for the collected edition to come out. I just didn’t feel the emotional attachment. Maybe it was pacing, maybe it was the fact that they got their asses kicked…I don’t know, but a felt a bit cheated.

So, why do we read what we read? What are we looking for? Do we realize that we may be conditioned to mainstream? To what at times is mediocre? I suggest we challenge ourselves and go to your local comic book store or read the blogs or comic based websites and open yourself up to something different…before your fucking head explodes.

So as your attorney I suggest you take a hit of…