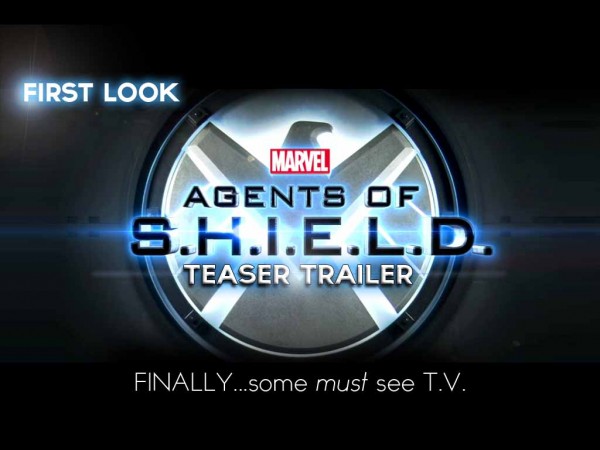 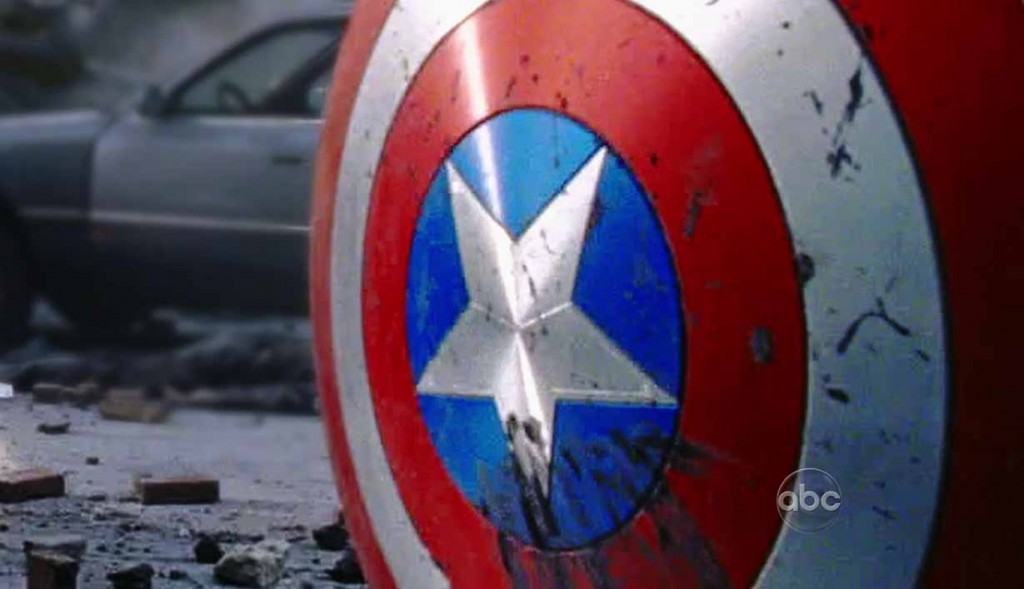 Will the AVENGERS be making cameos?

Not only is it official, its really, really official! ABC not only ordered the pilot for the Marvel Property : AGENT of S.H.I.E.L.D but they just released a 30 second teaser trailer! (See Below)

The Joss Whedon written series will be following our favorite S.H.I.E.L.D Agent (other than Nick Fury of course) Agent Phil Colson played by Clark Gregg along with a small ensenble cast.

The cast is comprised of mostly new comers that you’ve never hear of except for Ming-Na Wen who has been in a slue of movies, animated series and video games. (Disney’s Mulan, Street Fighter, Final Fantasy: A spirit within)

The rest of the cast will be played by Elizabeth Henstridge as Agent Jemma Simmons, Brett Dalton as Agent Grant Ward, Iain De Caestecker as Agent Leo Fitz and Chloe Bennet as the new recruit Skye. (See, told you you’ve never heard of any of em’)

ABC will be airing a first look at “Marvel’s Agents of S.H.I.E.L.D” during the season finale of “Once Upon A Time” on Sunday at 8 p.m./7c. 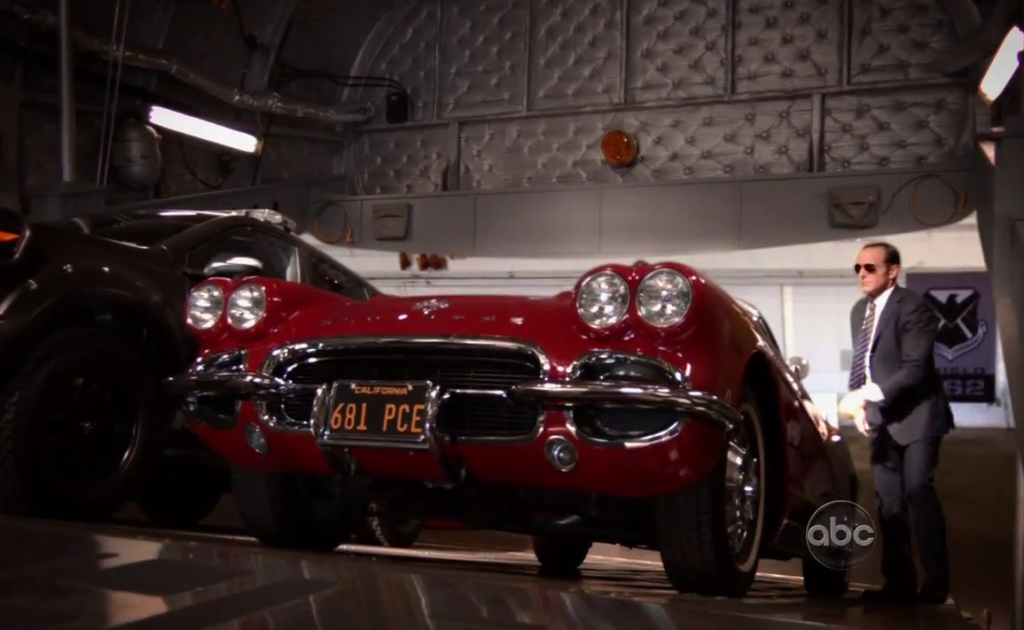 Editor’s Note: Agent Colson some what reminds me of another secret agent, “Agent 86” of Control. I like to think that he is Maxwell Smart’s savvier and deadlier son. Or maybe I’m just a goof ball with an over active imagination!  “SPEAK OUT WITH YOUR GEEK OUT!”