‘VIEWS FROM A BURNING WINDMILL: Drive & Electra Glide In Blue 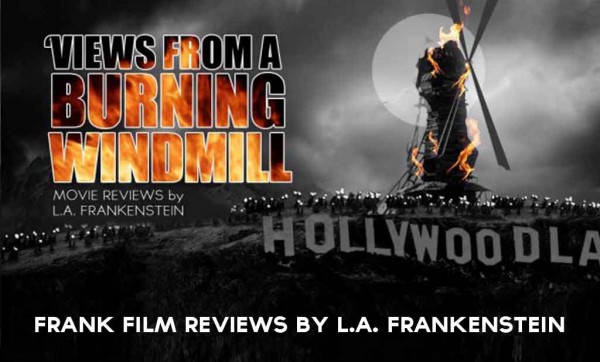 ‘VIEWS FROM A BURNING WINDMILL

‘VIEWS FROM A BURNING WINDMILL: DRIVE

SYNOPSIS: Bland crime/love story gets most of its hype from the soundtrack and absolute attractiveness of its leads.  Starts out like a character study of a getaway driver but quickly devolves into standard save the single mom/don’t cross the mob fare.  I’m not saying this should have been a Fast & Furious movie, but a flick called Drive should have more/better car chases.  Gosling’s rich character development includes not talking much and precariously dangling a toothpick from his mouth for much of the movie, assumedly because that’s what his research told him criminals do.  The opening sequence promises a different movie than what we end up with, leaving you yearning for an original crime thriller when what you get is a paint by numbers mob story as a side dish to an unfulfilling love story.

TAGLINE:  THERE ARE NO CLEAN GETAWAYS

‘VIEWS FROM A BURNING WINDMILL: ELECTRA GLIDE IN BLUE SYNOPSIS: This is a great 70’s movie.  It’s got car chases, moral ambiguity, gorgeous but dirty cinematography, and the kind of “eh” denouement that hits you like a punch in the gut.  The title refers to the name brand of motorcycle ridden by Arizona highway patrol cops.  Blake plays an amusingly short one who comes to find that he may have a misplaced idealism when it comes to the force.  The cinematography deserves another mention both for the interesting shot choices and for making the overshot (see this year’s Lone Ranger) Monument Valley look better than I’ve ever seen it.  Aside from the murder case at the heart of the story, this is also interesting as a “square guy tries to understand the counterculture” flick.